In engineering and science, we are dealing with different kinds of properties and features of materials. The main reason for these properties and features is atomic structures. Before understanding the general nature of materials, we need to understand the atomic structure of elements and materials. Here you can find detailed information about this topic. The general topics that we cover here;

Check and read all the articles to understand the general principles of atoms.

Fundamentals of Atomic Structures of Materials

In materials science and engineering, the general features of molecules and materials are the result of the behavior of the sub-atomic particles. Around these particles, there are protons, neutrons, and electrons.

The electrical charge of the protons and electroncs are 1.6×10^-17 Coulomb. This value is positive for protons and negative for electrons.

Atomic Number of Materials and Elements

People generally confuse these two concepts about atomic structures of elements. Firstly we need to understand the atomic mass. The symbol of atomic mass is A and atomic mass means the total number of protons and neutrons in the core.

Before understanding the difference between the atomic weight and the atomic mass, we need to understand the isotope notion. The isotopes of an element mean the same elements but have different atomic masses. This difference may be the result of the extra protons or deficiency of protons in atomic structures of elements.

In the definition of atomic weight, they use the atomic mass unit(amu) which is 1/12 of the most common isotope of the carbon atomic mass.

Mole is also a very important term in chemistry and materials science and engineering. We use Avogadro’s Number which is 6.023×10^23. There are 6.023×10^23 atoms in a one-mole substance. So, atomic weight gains its importance here.

The weight of the one-mole substance is directly correlated with atomic weight.

Firstly, we need to state that, the scientific branch that deals with the sub-atomic particles and their behaviors of them is quantum mechanics.

The general studies to understand the atomic strıctures and behaviors of materials and elements may be started with this theory.

According to Dalton’s theory, every element and material is made up of atoms. And these atoms are indivisible structures. By dividing a matter in half and half, the atoms are the last point of this process.

Dalton’s theory is very primitive to explain the isotopes of atoms in nature. We can not understand anything about the atomic structures of elements from this theory. Also, after this theory, there are lots of other sub-atomic particles are discovered.

This is the second important atomic model to understand the atomic structures of elements and materials. This is a very important scientific study of that Nobel-winning discovery of electrons.

This is also a very important scientific study to understand atomic structures. The most important discovery is that most of the space in an atom is empty. So, the sub-atomic particles do not take up lots of space. The mass of the atom is concentrated at the center.

The structure of the atom is spherical according to this theory. And electrons are revolving around circular orbits.

The general limitations of Rutherford’s theory, the revolving energy of the electrons are not explained. Because electrons need constant energy to revolve around the nucleus. But if this energy finishes, the electrons will fall on the nucleus.

This is maybe the first science-based definition of the behaviors of electrons in an atom. According to this model, electrons are spins in the orbitals. These orbitals are around the nucleus of the atoms. The nucleus of atoms constitutes the protons and neutrons.

In some cases, Bohr’s explanations are not sufficient. There is another model that explains the movements of electrons. This model approaches electrons as they are moving as waves and also act as mechanical particles. So, we can not give the exact specific places of electrons around the nucleus.

So, there are places of atoms that have the probability to exist. We call this phenomenon an electron cloud. We can not observe the exact location of the electron because of this wave-mechanical explanation.

Quantum Numbers to Explain the Place of Electrons in Atomic Structures

Above Bohr’s atomic and electron model, these quantum numbers and shell definitions state the behavior of electrons in a more specific and detailed way. To define the location and the energy level of an electron, we use different quantum numbers.

Also, principal quantum numbers have subshells. Also, their subshells have specific energy levels where electrons can reside in. These subshells are;

s subshell: This is the first subshell or energy level can which electrons reside. In the s subshell, there is only one energy level.

f subshells: This is the last one that has seven energy states.

But we need to state that, each principal quantum number does not include all the subshells. There is an order. Check below to understand the order between the shells and subshells in atomic structures.

Electron placement according to shells and subshells.

So, this is the general electron placement of the shells and subshells in atoms. According to the number of electrons in atoms, electrons place like above.

The first layer or first shell can contain only 2 electrons which have only the s subshell. Also, the second principal quantum number can have 8 electrons. And have s and p subshells. The third shell has s, p, and d subshells which can have 18 electrons in it. The fourth one has s, p, d, and f subshells. And the number of electrons is 32.

Also, from bottom to top, the energy levels of electrons increases in general.

So, let’s check the example below to understand the general electron configuration of atoms.

So, as you understand that we show the principal quantum number, the subshell of this number, and several electrons for each energy level of atoms.

If we take a look at the general structure of periodic tables, there are seven rows in which the atoms and elements are arranged according to the increasing atomic numbers. Also, each column of the periodic table contains the same valence structures of atoms.

So in each column, we can find the same atomic structures and physical and chemical properties.

We call the column groups in periodic tables. Also, if we take a look at the general properties of these groups,

As you understand, the classification of different elements in periodic tables is very simple.

Electropositivity and Electronegativity of Elements

These two terms are also very important in the chemical reactions between the elements. Electropositive elements are prone to take electrons to be electrically negative ions. These elements are taking electrons to complete the valence energy state to become stable.

Also, electronegative elements are trying to give their redundant electrons to become stable.

In the periodic table, from right to left, the electropositivity decreases, and electronegativity increases. So, periodic tables are very important indicators of the possible chemical reactions between the elements.

So, we can use the periodic tables to understand the atomic structures of materials and elements in a better way.

We can understand the general atomic structures by checking these important elements for different applications. Our first example is Carbon.

The Structure of Carbon

Carbon is a very important element for us. Because it is a general element that forms various kinds of bonds with different elements. This very high variety of chemical affinity produced the life forms. All of us and nature are made with carbon and carbon-based moılecules.

The atomic number of the Oxygen is 8 and the atomic mass is 16. 6 electrons are the valence electrons of oxygen which is prone to take electrons. So, oxygen is an electronegative element.

Also in history, there are different atomic models explained. In each atomic model, different properties are discovered by scientists. The closest model is the wave-mechanical model of the atomic structure that nearly explains all the phenomenons about sub-atomic structures.

The periodic table is also very important to classify the atoms and elements according to these properties. You can use this table in different studies.

Do not forget to leave your comments and questions below about the atomic structures and atomic particles of elements and materials.

FAQs About Atomic Structures of Elements and Materials

What is the atomic structure of elements?

These structures explain the placements and features of sub-atomic particles such as electrons, neutrons, and protons. They are very important in the features of different elements and materials.

How to understand the atomic structure?

To understand it, you need to look at the general theories about atomic structures. If you understand these theories; Dalton’s atomic model, Thomson’s theory, Rutherford’s experiments, and Bohr’s theories, you will get a general idea about it.

How to understand the atomic structure?

There is a strong relationship between chemical reactions and atomic structures. The valence electrons define the nature and the structure of the chemical bonding which is about the atomic structure.

What are electropositivity and electronegativity?

What are the valence electrons? 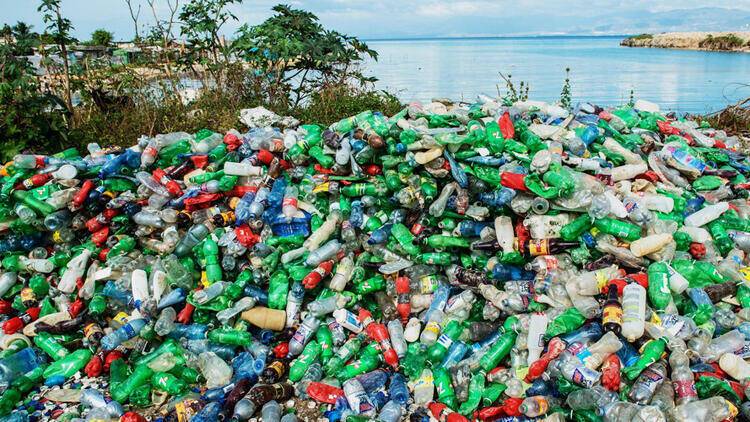 Advantages and Disadvantages of Polymers 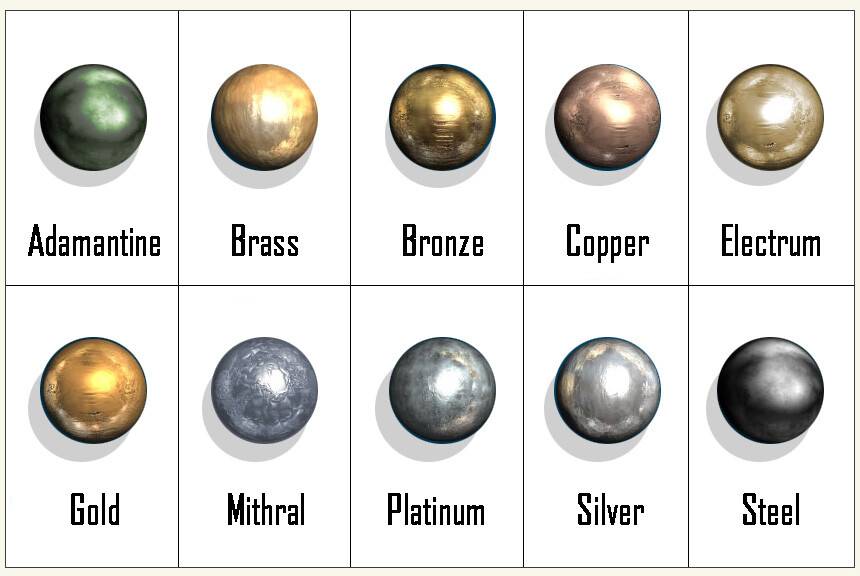 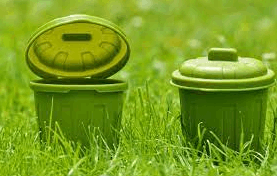 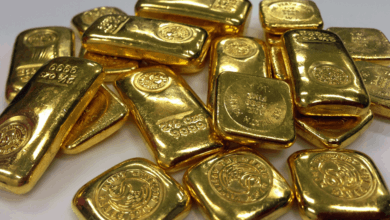