The use of the Rankine and Kelvin converter tool is very simple. First of all, you need to select the direction of conversion; Rankine to Kelvin or Kelvin to Rankine, then enter the temperature value to be converted into another unit. Click on the ‘Calculate!’ button to convert to the corresponding temperature value. If you want to make another temperature conversion, just click on the ‘Reset’ button and re-enter another value.

What is the Rankine Temperature Scale?

How to Make Temperature Conversion between Kelvin and Rankine?

The temperature conversions between Kelvin and Rankine are very simple.

The Kelvin to Rankine and Rankine to Kelvin converter is very useful and simple like above.

Do not forget to leave your comments and questions below about Kelvin and Rankine converter. 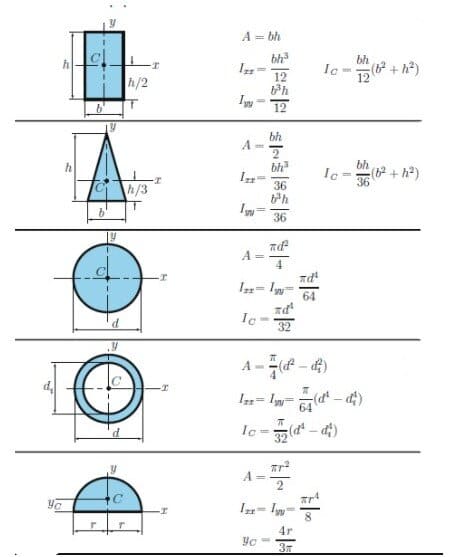 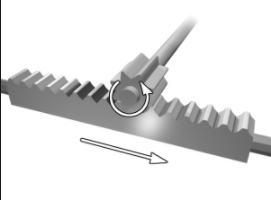