What is the Saturated Vapor and Liquid?

The atmospheric pressure is 14.696 psi or 101 Pa. Water boils at this pressure value at 212°F. With the changing temperature, the boiling or vaporizing temperature of water changes.

In thermodynamical calculations, we are using different liquids at different pressures. So, it is not easy to fully understand what is the saturated liquid.

Also, the saturation pressure of a pure liquid for a temperature value is the pressure where vaporization starts.

We need to enhance our viewpoint for the water boils at 212°F to saturation temperature and pressures of pure materials.

If a pure substance reaches the saturation temperature to be a saturated liquid, there is a need for latent heat to change this liquid to fully vapor. The temperature is the same but the phases are not. So, we need to understand that at the same temperature, the energy level of vapor is higher than that of liquid.

This is a very important term for saturated liquids. For example, water reaches 212°F, and transformation to the vapor phase requires energy. We call this energy as the latent heat of vaporization. During the phase change, the temperature does not change but energy does.

As we stated above, there are different kinds of applications of saturated liquids. These liquids and pressure levels can change.

With the proper adjustments between the saturation temperatures and pressures of liquids, we can produce various useful applications.

Refrigerant 134-a in Refrigerators

Maybe you know liquid Nitrogen from the interesting videos on Instagram or Facebook. You may see this as a very cold liquid pouring from a can with lots of vapor. This is because, the saturation temperature of the liquid nitrogen in atmospheric pressure is -320.8°F. So, Nitrogen will start to evaporate rapidly at room temperature.

In vacuum freezing applications, the ambient pressures are dropped to a certain degree. Because of this temperature drop, the saturated vapor and saturated liquid temperatures drop for water. So, lots of water evaporates from the vegetables which will hold them dry. Dry vegetable leaves will stay fresh longer times.

So on a thermodynamical basis, we need to understand the real difference between the condensation and vaporization of liquids. The real science between them is like above.

Finally, do not forget to leave your comments and questions below about the saturated vapır and saturated liquids in thermodynamics.

Understanding The Difference Between Heat Transfer and Thermodynamics

The Best Thermodynamics Books For Engineers And Students! 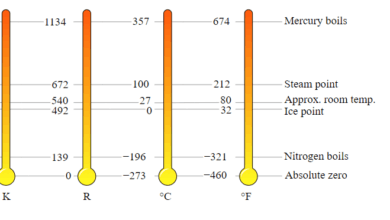 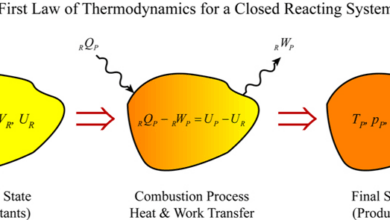 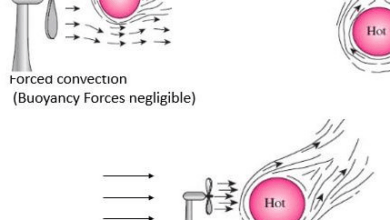 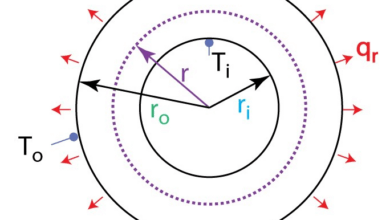