Mixing And The Blending Of Metal Powders Before The Sintering

There are different types of mixing and blending mechanisms are available.

In the first mixing mechanism, it is a very basic rotating drum that includes the metal powder to be mixed. Rotating double-cone is another type of mechanism that has the physically same characteristics as the rotating drum.

Other Additives In Metal Powder For Sintering

To make the sintering operation easier, there are different additives are added in the mixing or blending step to metal powders.

Compaction Of The Metal Powder Before The Sintering Operation

Compaction is the pressing of the mixed and blended metal powders inside the mold cavity, with the help of mechanical or hydraulic presses. Compaction is very important before the sintering operations because the contact between metal particles must be increased.

The compacted part can be handled inside the manufacturing site to send them to sintering operations. The bulk density is increased in the compaction process, which is called green compact density. The produced part is also called a green compact.

Different kinds of mechanisms are used in the compaction of the metal powders. Also, hydraulic and mechanical hybrid systems are used.

Volume is also reduced with the compaction of the metal powder.

Sintering Of The Produced Compacted Part

The sintering operation is the most important step to produce parts with powder metallurgy techniques. Sintering is heat treatment of the produced compacted part, which created solid-state bonding between compacted pores. With these solid-state bonds, more rigid and strong structures were obtained.

Secondary Operations After The Sintering Application

To improve the characteristics of the produced sintered part, there can be secondary operations are applied.

Sizing And Densification Of The Sintered Parts

Infiltration Of The Sintered Parts

Heat treatments and finishing operations are applied to sintered parts like other metal parts that are produced with the conventional metal shaping processes.

Coating, electroplating, and painting operations are applied for the appearance of the sintered part. Heat treatment is also applied. The most used plating materials are; copper, nickel, cadmium, and chromium.

This is the general information about the sintering operations in the powder metallurgy techniques.

Do not forget to leave your comments and questions below about the sintering operations in powder metallurgy. 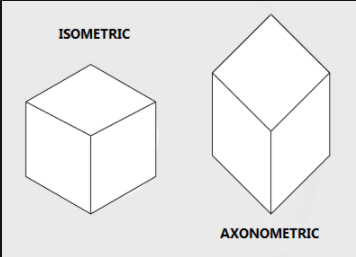