There are various kinds of FEA software available around the engineering market. According to the customer and user needs, different FEA software is available. One of this FEA software in NASTRAN®. In this article, you can find out summary information about NASTRAN® FEA software.

What is the NASTRAN® Software?

But the first commercial release of NASTRAN® as an FEA software is made by The MacNeal-Schwendler Corporation (MSC). After this release, the NASTRAN® source code is released in different packages by different software developer companies.

Today, NASTRAN® is a fully developed CAE tool that is used by engineers. With different options, NASTRAN® has a pre-processor, post-processor, CAD interface, and other easy-to-use tools to make finite element analysis muıch easier.

NASTRAN® is released from different software package producers. Here you can see the lift of it.

As we stated above, MSC® Nastran is the first commercial release of NASTRAN source code to implement it in structural FEA analyses such as stress and strain of engineering models in 1963. After its first release, MSC® NASTRAN is evolved and developed to have tools to solve problems and systems from different engineering disciplines such as;

It is built by Dr. Richard H. MacNeal’s technology company upon the source code of NASTRAN. Unlimited problem size and high-speed solver technology are the most important features of NASTRAN-xMG®.

This is another FEA tool that is created to solve mechanical problems. NEi® Nastran is acquired by Autodesk in 2014.

All the FEA capabilities of NASTRAN® are integrated into NX CAD and Siemens PLM products. With the result of different licensing and copyright subjects, Siemens released NASTRAN® as Simcenter 3D CAE software.

As you understand, NASTRAN® has a very different history compared with other CAE and FEA software. But according to use, NX® NASTRAN® is the most used one with the other tools of Siemens.

The small history and products of NASTRAN® can be summarized like above.

Do not forget to leave your comments and questions about NASTRAN® FEA software below! 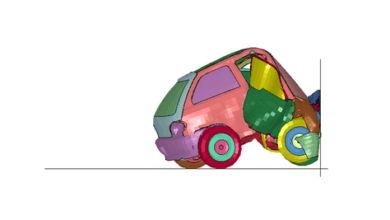 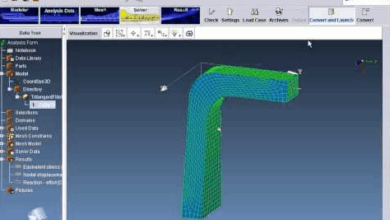 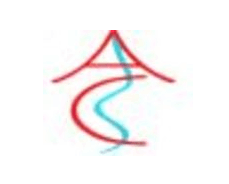 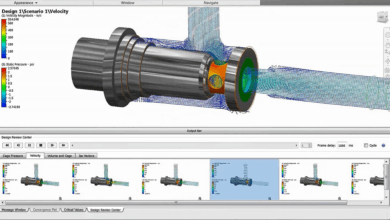