How To Use Quick Trim Command In Siemens NX?

To use ‘Quick Trim’ command in Siemens NX, you need to be inside an active sketch like above. Or if you want to trim out an sketch object like above, you need to open that sketch.

Click to activate ‘Quick Trim’ command as shown by red arrow above. You can select a boundry object or curve as shown by green arrow above, that all the trimmings will be done according to this selected curve.

In the second section of ‘Quick Trim’ command as shown by blue arrow above, you can selet the objects to trim according to the boundry object. As you see that, the trimmed section is shown as red color. Click to trim objects.

YOU CAN LEARN SIEMENS NX IN MECHANICAL BASE; Click And Start To Learn Siemens NX!

This is a very quick way to do trimmings in Siemens NX. 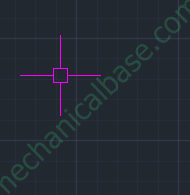 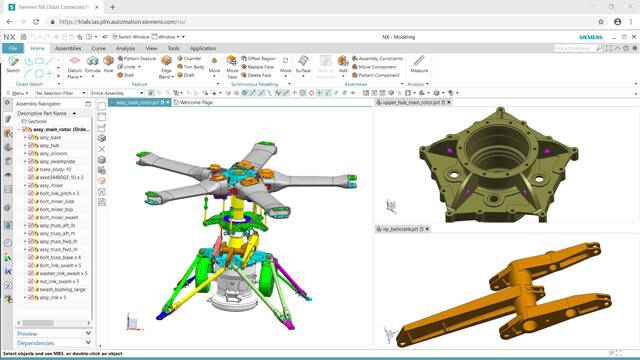