Firstly, turning is a specific machining process in which material removal takes place by a single-point machine tool. The workpiece is rotated along its axis and the feed motion of the machine tool is performed parallel to the axis of rotation of the workpiece.

Furthermore, like the other machining operations, they form chips. So, the most used type of machining is the radius reduction of the cylindrical parts. There are strict calculations for the turning operation design of the parts. You can use the calculators related to turning operation from the given link.

We carry out the turning operations in engine lathes where the workpiece rotates and the feed motion of the cutting tool take place along the axis.

What is the Primary Motion in Turning Operations?

What is the Feed Motion in Turning Operations?

What is Lathe? How the Lathes are Working?

We use vertical turning machines for workpieces that have a bigger diameter compared with the length. For these workpieces also, placing them vertically is much more convenient.

For the vertical turning lathes, the feed motion of the cutting tool is also vertical.

How to Define the Size of Turning Machines?

Also, the first parameter is the biggest diameter of a work part that we can attach to a turning machine. We can measure it by two times the distance between the spindle center and the carriageways.

There are different types of turning operations that we apply for different purposes.

Speed lathes are basic constructions of lathe machines that are special for woodturning basic metal spinning and polishing operations. Unlike conventional turning machines, there are no lead screws, carriages, and cross-slide mechanisms to move the machine tool for the feed motion. So, the operator carries out the feed motion of the machine tool by the operator. In general, turning speeds are higher in the speed lathe machines.

Also we can use multiple spindle constructions can also in bar machines in which we can cut multiple work parts.

In mechanical lathe machines, control of the motions is performed by mechanical parts and controllers such as cams, screws, etc. In CNC lathe machines, we use the programmin codes to control the primary and secondary motions of the lathe elements. They use lots of electric motors which are controlled by electronic relays that are coded by the operator. This is the latest technology in turning operations. The acronym CNC means computer numerical control.

According to the turning type and application and the type of workpiece, there are different work-holding devices that we use in turning operations. These work holding mechanisms are 4 types.

Chucks are the other work holding mechanism in which they use the centering tailstock. We use self-centering features of chucks to maintain the rotation workpiece around its axis without swinging. We can adjust the jaws of the chuck mechanisms according to the size of the workpiece.

So, we can explain the general information about turning operations like above.

Finally, do not forget to leave your comments and questions below about the turning operations. If you are experienced in the turning and machining sector, your comments will be very precious for us and our visitors!

What are the main movements of turning operations?

Where is the turning operation used?

Turning operations are generally used in the production of heavy machinery parts such as shafts, mechanical tubes, and pipes and as additional machining processes for the improvement of surface characteristics after casting processes. Furthermore, we perform nearly all the final shaping of cylindrical parts with turning operations.

What are the different turning operations?

Why lathe is called the mother of all machines?

Why do they call it an engine lathe? 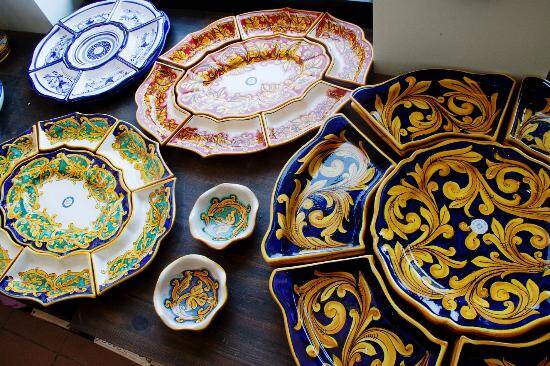 Properties, Classification And Applications Of Ceramics 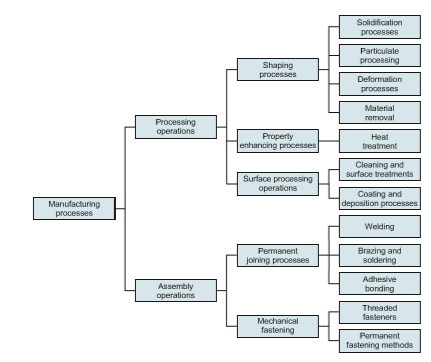