Fluid mechanics is a very important area in engineering. Also and there are various kinds of physical phenomena about fluids. One of these phenomena is the wall shear stress of flowing fluids. So, we explain this and you will find information and calculations about this issue.

What is Wall Shear Stress?

Firstly, think about a fluid that flows over a surface. Because of this flow, there will be a frictional force over the surface. So, this force originated from the shear force on that surface. With the increasing viscosities of fluids, this shear force increases. We can calculate this wall shear stress with this formula;

Maybe the most important factor to increase the wall shear stress of a flowing fluid is the velocity of the fluid.

There are different kinds of applications of this phenomenon in engineering. One of these applications is the aerodynamical drags on surfaces of planes or automobiles. The drag coefficient is very important in these applications where engineers are trying to decrease it. Also, they are not increasing or decreasing the other parameters that we stated above.

These are the general explanations of this phenomenon of flowing fluids. They are very important in such engineering applications.

In conclusion, do not forget to leave your comments and questions below about this topic. 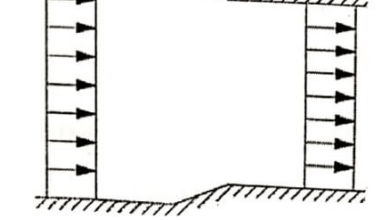 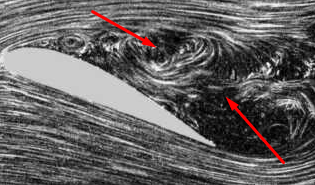 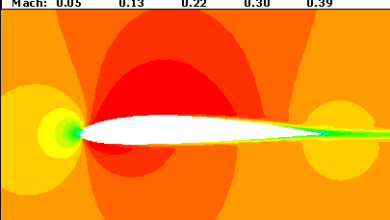 Coefficient of Compressibility – Definition and Examples 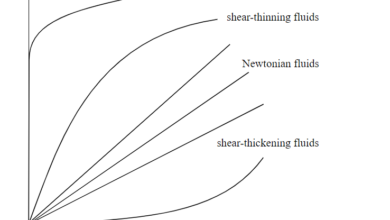